Reaffirming the Fundamental Mission and Goal of the Soka Gakkai

This November, we mark the 91st anniversary of the founding of the Soka Gakkai, the organisation that upholds the lineage of the correct teaching — flowing on from Shakyamuni, the Lotus Sutra, and Nichiren Daishonin.

Shakyamuni expounded the equality and the inner potential of all people and expressed his fundamental vow in the “Expedient Means” (2nd) Chapter of the Lotus Sutra as follows:

Ikeda Sensei wrote: “The Soka Gakkai’s fundamental mission is to achieve kosen-rufu — the widespread propagation of the Mystic Law — which is the wish of Nichiren Daishonin. This is grounded in the conviction that the Soka Gakkai is the harmonious gathering of Bodhisattvas of the Earth summoned forth by the Buddha of the Latter Day of the Law, and the organisation that has vowed to realise the Buddha’s intent. When we dedicate ourselves to kosen-rufu together with the Soka Gakkai, we activate and give expression to our inherent nature as Bodhisattvas of the Earth.”

Ikeda Sensei wrote, “Soka Gakkai activities are the noblest form of service to others in that they teach people the way of ultimate good that leads to absolute happiness.” (The New Human Revolution, Volume 18 “Moving Forward” chapter)

With the courageous spirit of the Lion King, let’s joyfully advance kosen-rufu, upholding the proud tradition of the Soka Gakkai and the vow of the Bodhisattvas of the Earth to overcome all challenges we face with great hope, and continue to contribute to the peace and happiness of others in Singapore. 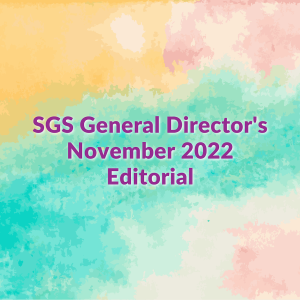 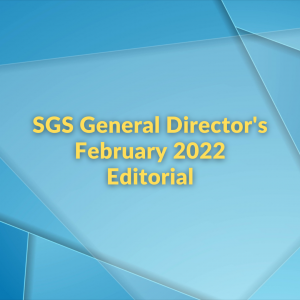 Inheriting the Spirit of the February Campaign 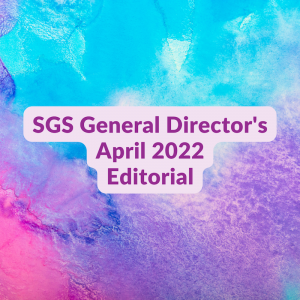 Inheriting the Spirit of Compassion to Save All